Tax & Accounting Update is provided by Thomson Reuters and based on material published on Checkpoint, its online news and research platform. The Update is a quick-reference guide to the most pressing issues coming down the regulatory and administrative pipeline. Visit https://tax.thomsonreuters.com/checkpoint-news/ for further information and daily updates.

Congress passes bill that would increase penalty for failure to file tax returns.

Fifteen current and former U.S. Senators have asked the SEC to write a strong Dodd-Frank Act rule requiring oil, gas, and mining companies to disclose payments made to U.S. and foreign governments as part of their business. The legislators say the rule will provide transparency on the companies’ operations in high-risk countries and will be especially important when commodity prices are volatile. “In combination with the transparency rules in other markets, a strong final rule will enhance the stability of oil, gas and mining investment environments, support stable economic growth around the world, and support and protect U.S. investors,” said the letter, which was signed by Democratic Senators Ben Cardin of Maryland, Patrick Leahy of Vermont, Richard Durbin of Illinois, Elizabeth Warren and Edward Markey of Massachusetts, Tammy Baldwin of Wisconsin, Christopher Coons of Delaware, Jeanne Shaheen of New Hampshire, Sheldon Whitehouse of Rhode Island, Robert Menendez of New Jersey, Jeffrey Merkley of Oregon, and Senate Banking Committee ranking member Sherrod Brown of Ohio.

The revised audit report requirements will likely be narrower and more focused than the previous version.

The PCAOB plans to issue a revised proposal to expand the auditor’s report in the second quarter of 2016, according to its updated standards-setting agenda. The revised audit report requirements will likely be narrower and more focused than the previous version, which calls upon auditors to disclose critical audit matters (CAM), or issues that they found the most difficult and complex during an audit. “A number of commenters expressed concern about the broad scope of what the auditor would have to consider in identifying critical audit matters,” PCAOB member Jay Hanson said in a speech at the December 2015 AICPA National Conference on SEC and PCAOB Developments in Washington, D.C. “Commenters also expressed concerns that CAMs would sometimes address matters that are immaterial or that would reveal company information not otherwise required to be disclosed under applicable securities laws and regulations.”

Planned standard for insurance accounting may wait until 2017.

The IASB has completed its technical discussions on its long-awaited insurance contracts standard, but it is not expected to publish the final standard for another year. The standard is more than a decade in the making, and staffers responsible for writing the document plan to review it with various constituent groups, prepare a cost-benefit study, and bring last-minute questions to the board, making the final standard likely a year away from publication. “This is almost unique and the difficulties associated with measuring such contracts inevitably results [sic] in complex accounting that depends heavily on assumptions,” an IASB meeting memo stated. “In addition, many insurance products are often deliberately complex either for tax, regulatory, or competition purposes.”

What’s Wrong with Putting the…

A Tradition We’re Bringing Back… 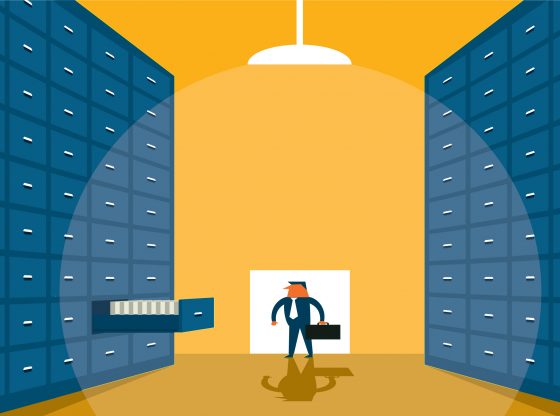 IRS Schedule UTP and the…

Getting Married: A Tax Perspective 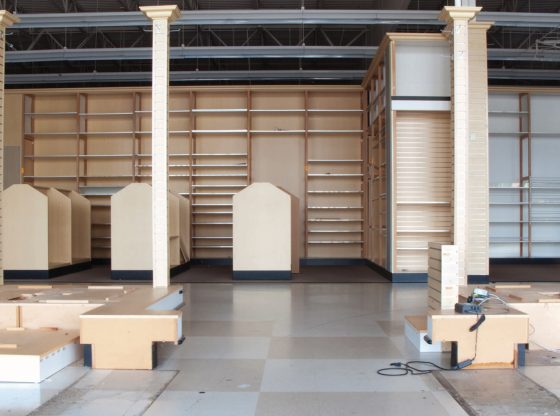 FASB’s Proposal to Change the… 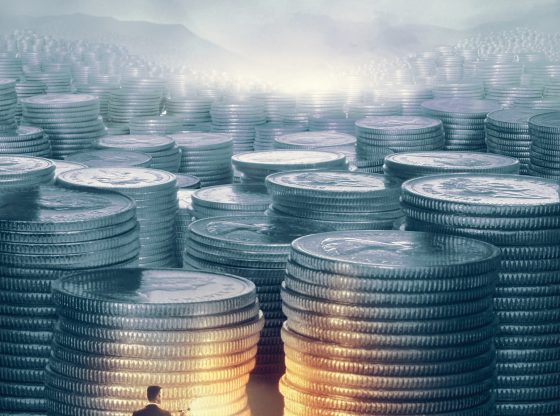 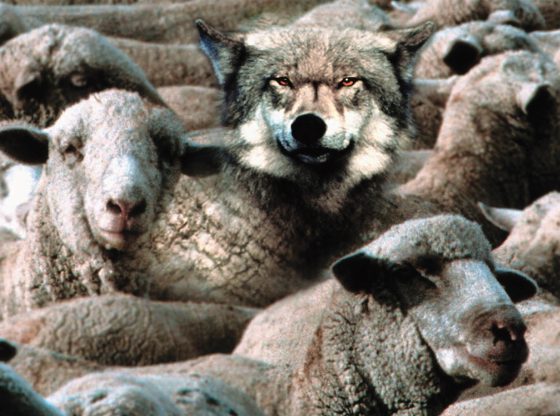 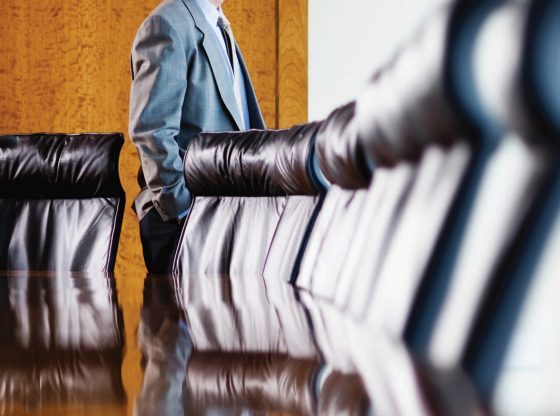 How to Avoid Running Afoul…