Succession Woes? Generation X May Be the Cure 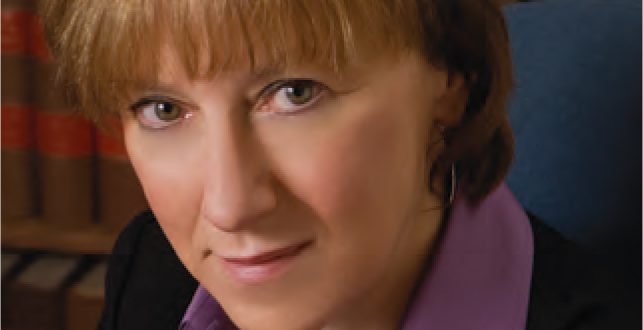 So much has been written about generational tensions between baby boomer bosses and the millennials they’re trying to attract and retain—their differing points of view on work/life balance; how they engage, or don’t, with technology; and what their career goals are versus what boomers think they should be—that firms are forgetting that some of the answers to their leadership pipeline woes can be found just down the office hall.

With an app-based solution for every business challenge, endless ambition, and what some see as large doses of unearned entitlement, millennials can overshadow the older members of the generation that came before them—Generation X. There are fewer of them, for one—only 45 million, compared to their boomer and millennial coworkers (74.9 million and 75.4 million, respectively). Like millennials, they too got a bad rap when they joined the workforce, albeit for different reasons—they had a reputation for being lazy, directionless, disaffected, and sarcastic.

Ranging between 35 to 50 years old, “Gen Xers” are latchkey kids grown up. Shedding their old reputations, they are now more often characterized as independent, hard workers who, in my view, embody the best traits of the boomer and millennial generations and might well be the untapped resource that firms and businesses are looking for.

According to generational research by Ernst & Young, which surveyed an equal number of full-time working boomers, Gen Xers and millennials, the Gen Xers were perceived to be the best managers. In fact, they were cited as “best” among the generations in seven out of 11 attributes, including being a “revenue generator” (58%) and possessing traits of “adaptability” (49%), “problem solving” (57%) and “collaboration” (53%). In fact, 70% of respondents chose Gen X managers as the best equipped to manage teams effectively overall, compared to 25% of boomers and only 5% of millennials (or Generation Y, as they are sometimes called). Where did Generation X fall behind? Executive presence. Only 28% of respondents thought they had it.

Maybe that’s the problem: Generation X managers are equipped and ready to lead, but the boomers ahead of them aren’t retiring—either because they don’t want to, or they don’t feel that there’s anyone in the firm who will lead, squeezing this sandwiched generation even harder. Soon, Gen Xers will be competing with millennials for the jobs that they thought they were next in line for. This is exacerbated by the fact that there are not enough of them to replace all of the retiring boomers.

It may not matter much to Generation Xers anyway: they, not the millennials, are the country’s current entrepreneurs. Fifty-five percent of all startup founders are Gen Xers, according to a 2015 State of the Startup survey report by Sage, a cloud accounting business solutions firm. In addition, many of the virtual CPA firm owners who are turning the firm business model on its end are not millennials. So, if you don’t make the case for why Gen Xers should lead your firm, they have the confidence and appetite for risk to start their own.

Here’s a word of advice: trust your Generation X managers. They know how to use technology, but they also know that it’s not the solution to every problem. They value a work/life balance—in fact, it’s what they prioritize most—but when they are working, they’re working hard. They’re collaborators, but they also value their independence. They’re some of your most valuable talent, but true to their generation’s stereotype, they’re showing you, not telling you. Maybe you should show them how much you value what they bring to your business and create the right paths to help both them and the future of your firm. 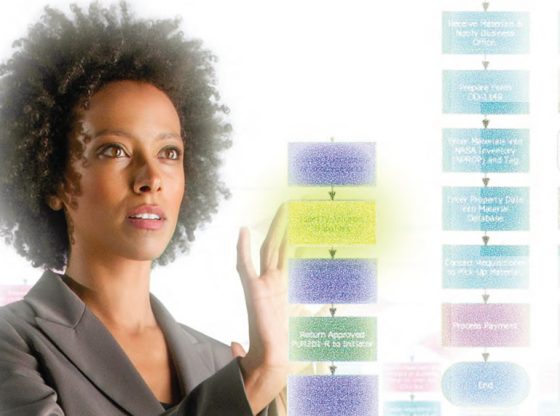 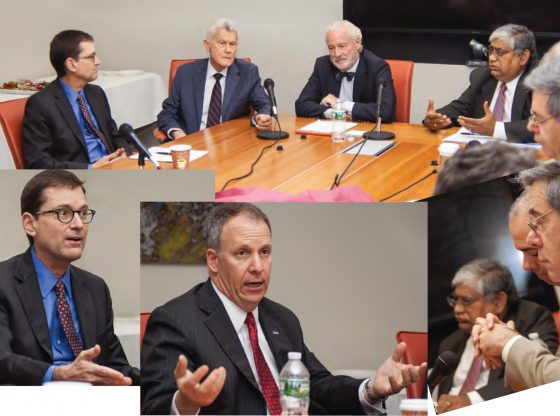 ICYMI | The Future of…

Have You Thanked an NYSSCPA…

Continuing the March toward a… 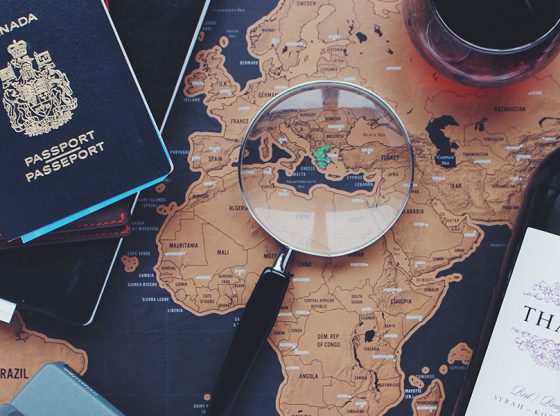 The Other Expectations Gap in… 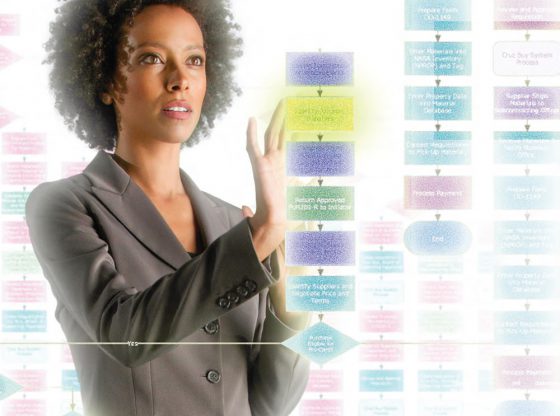 Introduction to Data Analysis for…

Letters to the Editor: Another… 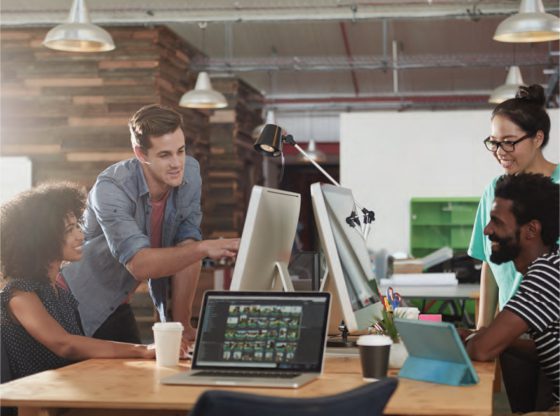