Continuing the March toward a More Diverse Profession

I started working for the NYSSCPA in the 1980s, when staffing a committee meeting meant I was likely the only woman in the room. Even though I was professional staff, if the coffee ran low or somone needed to make photocopies—a frequent request in the days before e-mail—eyes often, with benign expectation, looked to me. I wouldn’t budge.

These were the days when, as women began joining the professional workforce en masse, along with the membership associations identified with them, firms launched “women’s initiatives,” an attempt to create a space for women (a support group, I thought) where women could talk among themselves about what tools to fashion in order to break through the “glass ceiling.” I had mixed feelings about them. I was young, smart, ambitious, and eager to seize every opportunity to prove myself. I wasn’t interested in setting myself apart from the men by joining a “special group” that, in my mind, would only reinforce our differences in theirs. My goal was to prove that I didn’t just belong on that committee; I deserved to lead it. I also thought that women’s groups reinforced a stereotype that wasn’t true—that women need additional help or support in order to be successful. Women do need to work harder and outperform men to get ahead, but knowing that only strengthened my resolve.

I was wrong. I say this as a person who has not only led plenty of committee meetings, but who is responsible for the operations of a 26,000-member strong organization that was the first professional association of CPAs in the country, founded before American women had the right to vote.

I met and exceeded my goals, so how do I know I was wrong? Because 34 years later, I am an anomaly. When I was hired by the NYSSCPA in 1983, women who worked full time, year-round, earned 63 cents for every dollar a man earned, according to the National Women’s Law Center. Today, the gap is narrower; according to 2015 data, overall, women earn 20% less than men. In New York, white women earn 80 cents for every dollar white men earn, faring better than their black and Latina counterparts, who earn 66 cents and 55 cents, respectively. The women of my generation have proven ourselves and proven false all of those stereotypes we fought so hard to shake, but the stereotypes still persist. In fact, since I became executive director in 2010, female CPAs on numerous occassions have approached me requesting the Society reestablish a statewide women’s initiative. Some were new to the profession, but most were not.

Overall, women in accounting and auditing earn 26.5% less than their male counterparts, according to Bureau of Labor Statistics data published by the Journal of Accountancy. And while the number of women graduating with accounting degrees has eclipsed the number of men, they’re not making it into leadership positions—only 24% of accounting partners are female, according to the AICPA. These figures are abysmal, but gender isn’t the only source of inequity. Look at race and the figures are much worse. Only 4% of CPA partners are black or Latina, according to a Howard University Center for Accounting Education study, “Attracting Underrepresented Minorities to the Accounting Profession: Insights into Diversifying the Talent Pipeline.” CPAs who identify as Asian/Pacific Islander make up 5% of the partner population.

What we realized at the NYSSCPA is that we’ve been looking at these inequities in isolation. The NYSSCPA established the Career Opportunities in the Accounting Profession (COAP) program in 1987 to recruit high school students of color into the accounting profession. We know the program has had some success, with at least 55 COAP alums having become CPAs, but we’ve fallen short on providing career development support. That’s why the Board of Directors has established the NYSSCPA Diversity and Inclusion Committee. Chaired by Young Leadership Circle alumna Rumbi Bwerinofa-Petrozzello, the committee was created for Society members who are interested in seeing that the NYSSCPA and the profession are positioned to attract and advance aspiring professionals regardless of their race, gender, sexual orientation, religion, disability status, or any other aspect of diversity, and who believe that a diverse and inclusive profession is one that better reflects and is better able to serve the diverse global public.

Within the framework of the committee is the NYSSCPA’s Women’s Initiative, which seeks to host events and discussions around career development for women. The members behind the Women’s Initiative are not setting themselves apart from men; in fact, they’re asking them to join the initiative, attend the meetings, and become willing champions, with the understanding that equality will only be achieved if we are all working toward it together.

For more information on the Diversity and Inclusion Committee, or to join, visit http://www.nysscpa.org/membership/committees. 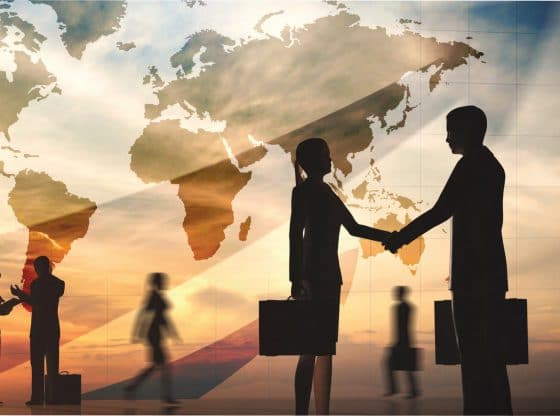 ICYMI | How to Protect… 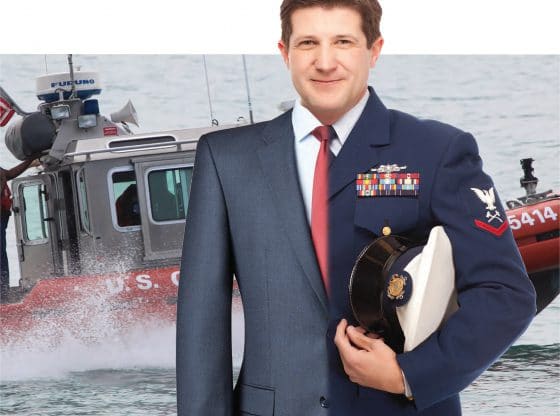 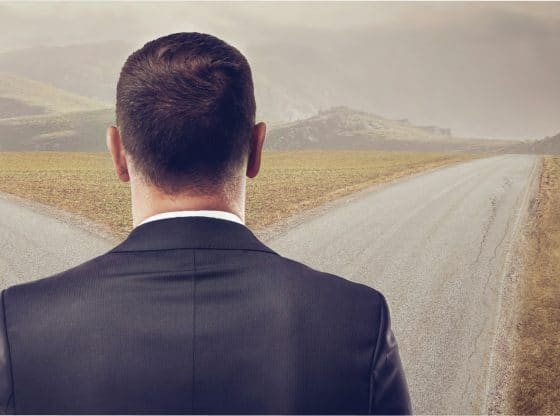 Have You Thanked an NYSSCPA… 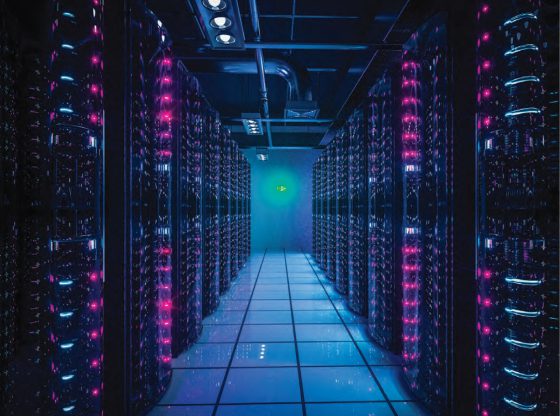 How to Protect Against Common… 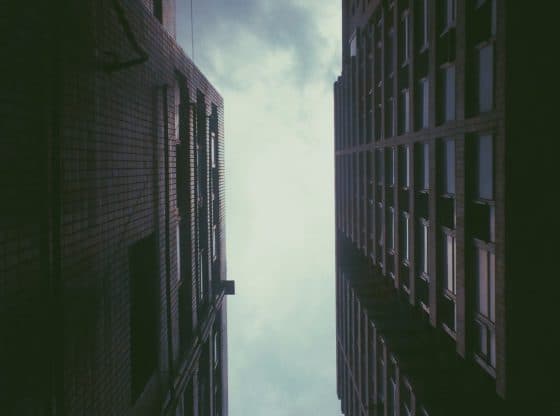 Thoughts on Lone Dissenters and… 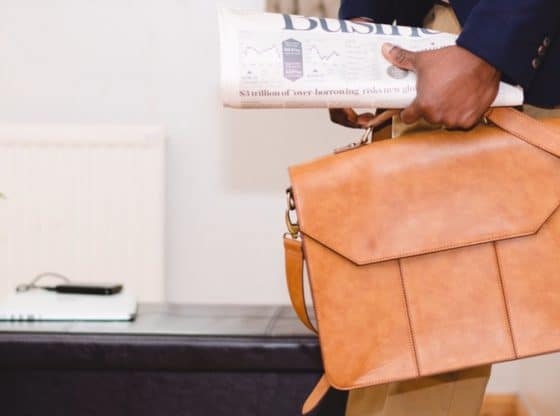 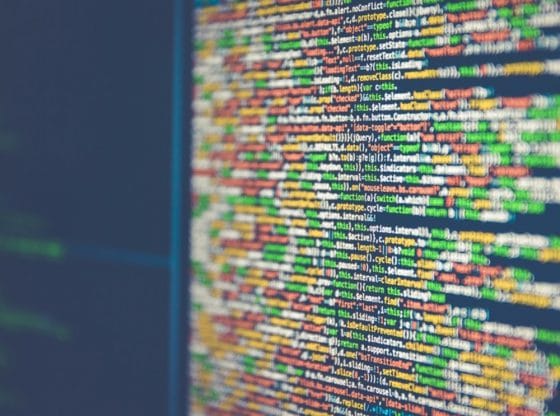 Developing Ethical Leaders for the…