Have You Thanked an NYSSCPA Committee Member Today?

If you ask most of the NYSSCPA’s committee members about our government affairs program, they may not realize something—that they’re a major part of it. When members read about the program, it’s usually in reference to legislation—bills that have been introduced in Albany that we either support or oppose—or it’s about our political action committee, which helps us support the legislators who vote on those bills. And while legislative advocacy is a large part of that program, there’s another type of advocacy that occurs nearly every day at the NYSSCPA through the quiet, but consistent, work of our statewide and chapter committee members.

Case in point: This year, as most of our tax practitioners know, the New York State Department of Taxation and Finance (DTF) began requiring taxpayers to share their driver’s license information along with any e-filed state returns. While the tax department began collecting this information during last year’s filing season, compliance was voluntary. In February, however, the DTF announced that collection and submission of this information was mandatory, leaving many sole practitioners and small firm owners scrambling to update their clients on the new rule and asking what to do if clients refused to supply the information. Some members demanded that the NYSSCPA issue a sharply worded, public rebuke of the tax department’s new initiative and felt that if it didn’t, the Society wasn’t adequately advocating for its members.

We didn’t take that approach, and this is why: we didn’t need to. The NYSSCPA’s New York, Multistate, and Local Taxation Committee has a strong relationship with the DTF, and we value it—tax department representatives attend our committee meetings, they speak at our conferences, they know our members (some of them are our members), and they seek our feedback. So when our members alerted us that information about the driver’s license requirement on the DTF website was inconsistent with what tax department representatives told members at one of our conferences, we needed clarification—quickly. We accomplished with a quick phone call with the acting tax commissioner what an angry letter wouldn’t have: results.

We shared this information through all our communications channels, but in case you haven’t heard, the DTF issued this statement after that call: “In this transition year, the first where New York is requiring taxpayers’ driver’s license information, we will permit preparers to check the ‘No Applicable ID’ box if the taxpayer refuses to provide the information. If this is necessary, contemporaneous information should be kept to document the preparer used due diligence to obtain the information and the taxpayer refused.”

Less than a month later, our New York, Multistate, and Local Committee delivered results again, this time helping to secure an extension on the March 15 S corporation and partnership return deadline from the New York State and New York City tax departments after a winter storm led Governor Andrew Cuomo to declare a state of emergency. The IRS followed suit shortly thereafter.

Anecdotes like these are not limited to this one committee. Every day, the more than 60 NYSSCPA statewide committees and numerous chapter committees are advocating for our members. Whether it’s the Financial Accounting Standards Committee issuing another comment letter on a FASB exposure draft, the Not-for-Profit Organizations Committee producing one of the best conferences in the region, the Northeast Chapter’s CFO Committee providing networking support to CPAs in industry, or the Estate Planning Committee helping draft legislative testimony for a state Senate Committee hearing, our committees make up the backbone of our advocacy program. I thought you might like to know. 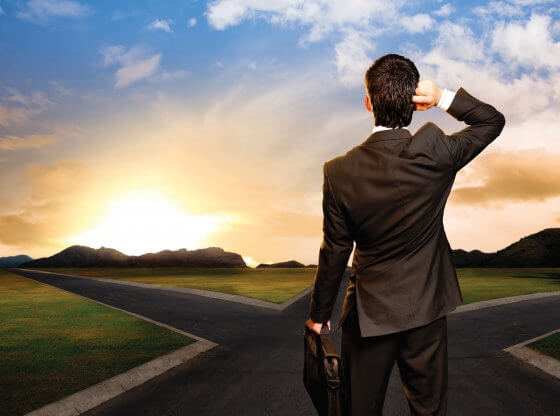 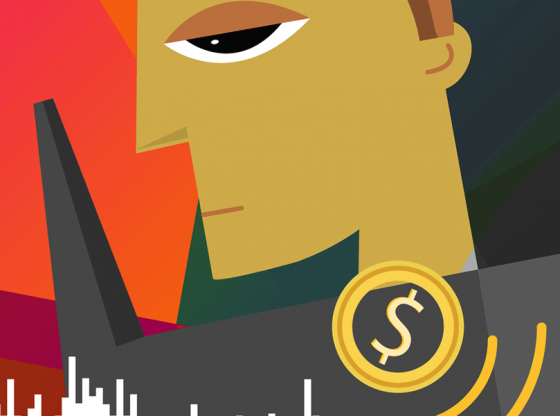 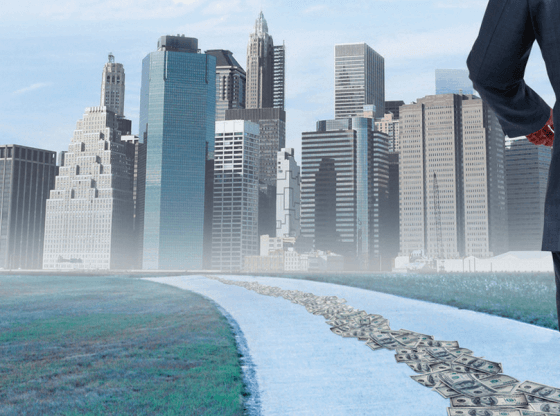 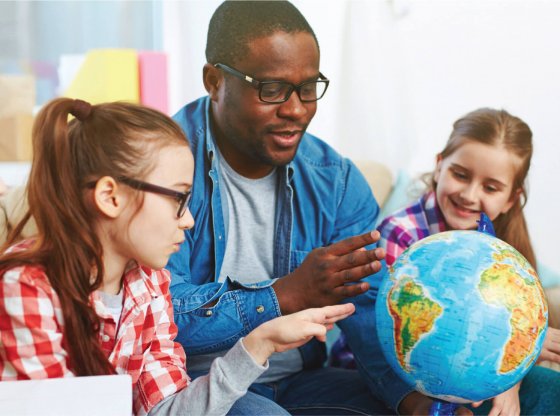 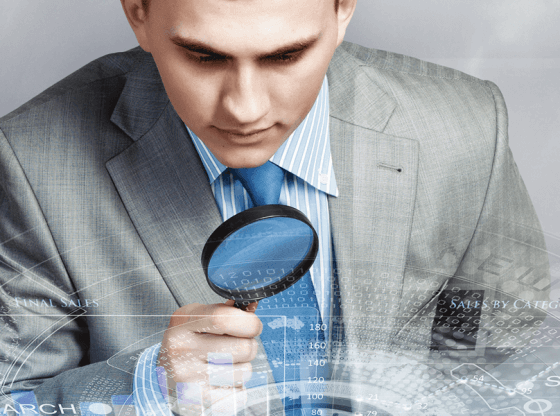 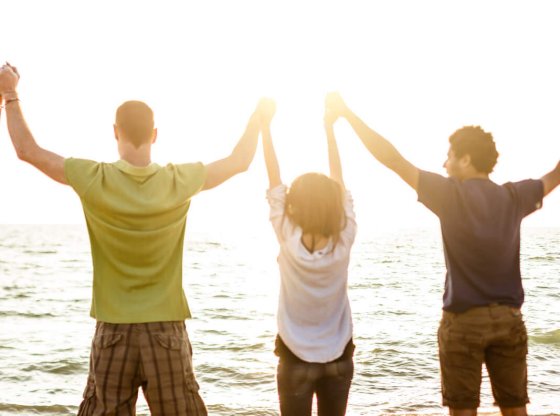 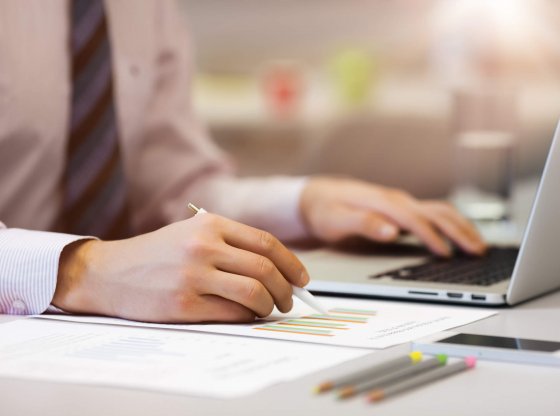 How to Evaluate Risk in… 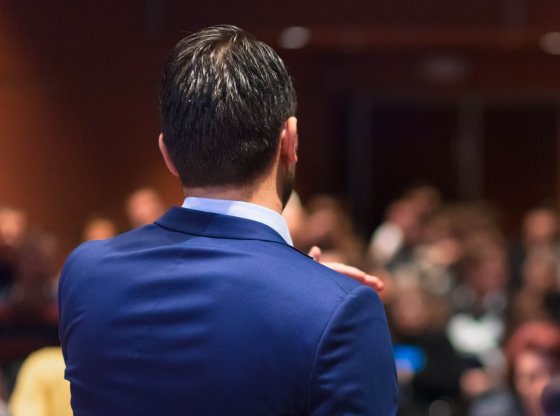