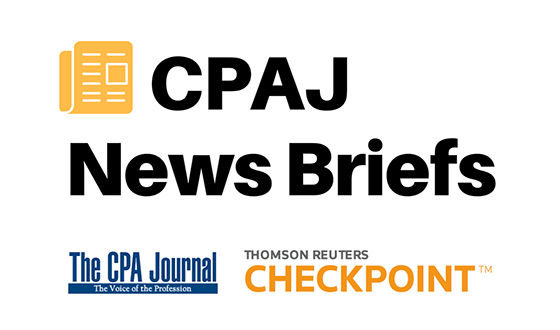 Since 2013, FASB has regularly given private companies extra time to adopt new accounting standards. Now the board may be ready to extend a similar break to small publicly listed companies. “I personally am sensitive to the resource constraints of smaller public companies and think we need to give them adequate time to get it right the first time,” FASB Chairman Russell Golden said on June 1. “If that means a little additional time, I think that’s a reasonable thing to do.” Golden, who spoke via teleconference at a meeting of the FASB’s Small Business Advisory Committee (SBAC), was responding to a complaint that the distinction between private companies and small public businesses may not be as sharp as FASB believes. He made no promises as to if and when the board could act. The discussion indicated, however, that Golden and other FASB members were open to exploring whether small public companies should have similar scaled-back requirements as private companies do.

Fixing the Crisis in Accounting

Tax Changes in the Inflation…

What CFOs Should Consider Concerning…

Tax Season as a Gallon…

Working with CPAs in the…