In 2015, the NYSSCPA leadership established the Moynihan Fund as a way to recognize the contributions of recently deceased past president David J. Moynihan. The fund would be composed of the two education-based initiatives that since their inception have been programs of the Society’s Foundation for Accounting Education: Career Opportunities in the Accounting Profession (COAP), a five-day college readiness program established in 1987 by NYSSCPA President Bert N. Mitchell that sought to increase racial diversity within the profession, and the Foundation’s scholarship fund. Dave was a fierce advocate of both programs.

The challenge became raising money for this newly branded fund outside of our traditional channels, with limited Society resources. We found the solution in a 117-year old Society tradition: our annual dinner. The NYSSCPA Annual Meeting and Dinner had become a staid affair that failed to engage the next generation of CPAs. While members enjoyed the networking aspect of the event, and many of them contributed to a fledgling fundraising initiative to support COAP through ads in a souvenir journal, the dinner had lost its luster and attendance had flagged. So we turned the dinner into a black-tie fundraising gala for the Moynihan Fund, at a new space, with a new mission, entertainment, and just a little bit of tradition (we continue to install our new officers and board at the gala). Instead of only selling individual tickets, we sold full table sponsorships. Suddenly, attendees—many of them not even members—flocked in black tie to an event for a cause that speaks to the future of the profession.

While the gala has become the primary fundraising vehicle for the fund, it’s not the only way we raise donations. Through an NFL ticket sweepstakes in the fall (100% of the proceeds go to the fund), our Open House event in December, and NYSSCPA chapter and online fundraising campaigns throughout the year, the Moynihan Fund has become a year-round endeavor. This summer, we’ll launch a Yankees vs. Red Sox ticket sweepstakes, with all money raised going to the fund. Recognizing its potential to solicit donations to fund our scholarship programs, the NYSSCPA Board of Directors and the FAE Board of Trustees voted to incorporate the Moynihan Scholarship Fund as its own 501(c)(3) charitable organization, led by its own board of trustees composed of recent Society past presidents.

A separate organization will also enable us to better tell the story of the Moynihan Fund, not only from a branding perspective, but also a financial one, allowing us to secure grants and grow our fundraising activities. As we build the organization and increase the number of future CPAs supported by the Moynihan Scholarship Fund, I hope our members—our first and most loyal donors—continue to support them too as we look to build the next generation. 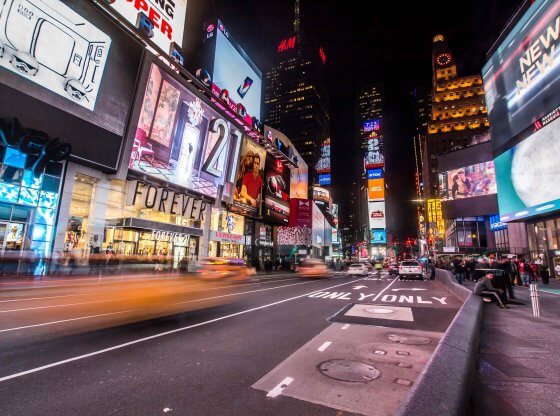 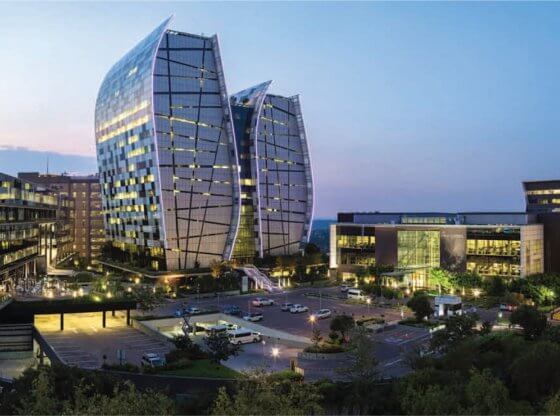 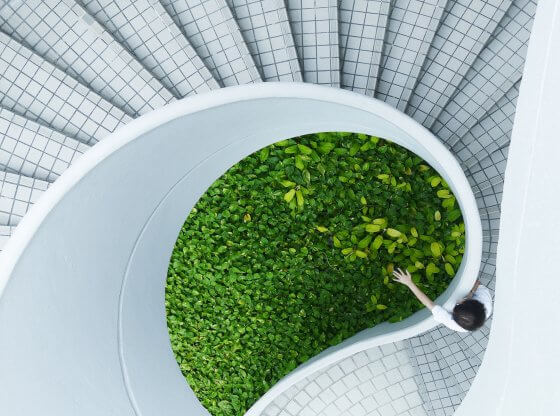 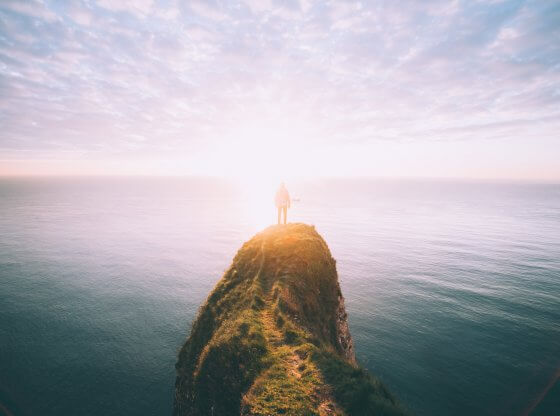 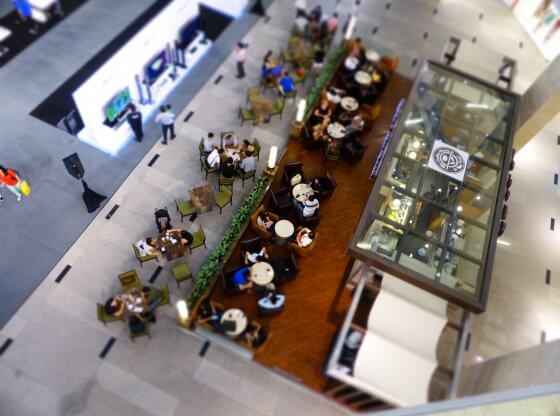 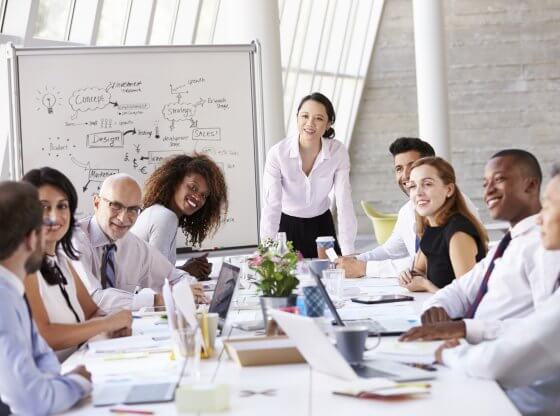 Making the Case for Corporate… 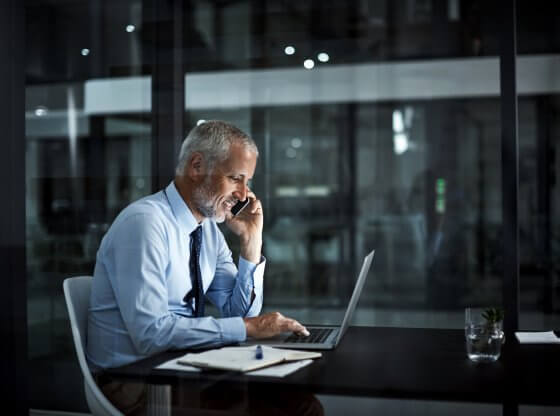 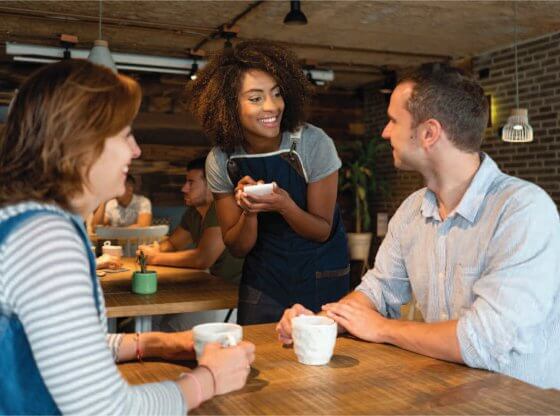