The board of directors of a nonprofit organization has three primary legal fiduciary duties: duty of care, duty of loyalty, and duty of obedience. Here at the NYSSCPA, those duties are memorialized in the Board of Directors Code of Conduct. The duty of care requires board members to essentially possess the same traits one looks for when hiring an employee: someone who prepares in advance for meetings, attends meetings, shows independent judgment, is informed about the organization’s activities, follows up regularly, relies on trustworthy sources of information, and completes tasks and projects on time.

The duty of loyalty requires Society board members to exercise their powers in good faith and in the best interests of the NYSSCPA, rather than in their own interest or someone else’s. The duty of obedience requires board members to serve the Society’s stated purpose and mission, which includes taking into account the interests of the entire membership, not only the board member’s firm or employer, chapter, committee, or other constituency, and to consider the NYSSCPA’s financial ability to remain viable.

These are significant responsibilities that should not and cannot be taken lightly. What many members may not realize is that there is a committee at the NYSSCPA—probably the most underrated, but also one of the most powerful, given its charge—currently being formed to nominate the Society’s next slate of incoming board members.

Eligibility to serve on the NYSSCPA Board of Directors requires that a nominee be a CPA member for five continuous years and have at least two years’ service either on a statewide committee, a chapter executive board, or a combination of both. While some level of participation is required to be nominated to the board, what is most critical is the board’s diversity. The National Council of Nonprofits advises nonprofit boards to reflect the diversity of the community being served so that it is better able to build bridges to potential donors or policy makers in the community. Such diversity also enhances the board’s ability to identify and cultivate new board members in the future.

It is important for the future Board of Directors, who are the keepers of the Society’s strategic plan, to consider the current and future position of the NYSSCPA as it relates to young professionals, as it defines the Society as an advocate for the profession in New York State and on a national scale, and as it determines, at a fundamental level, what CPAs and other financial professionals want and need from a professional association in the future.

The NYSSCPA’s fiscal year began June 1, and the first full board meeting—open to all members—is scheduled for September 19 at the Fox Hollow Hotel on Long Island. I invite all eligible members to consider what skills they have to offer and what impact they can make on the future of the profession by joining the board. Interested members will have until the end of December to submit their names to the Nominating Committee for consideration. I hope to see you in the boardroom. 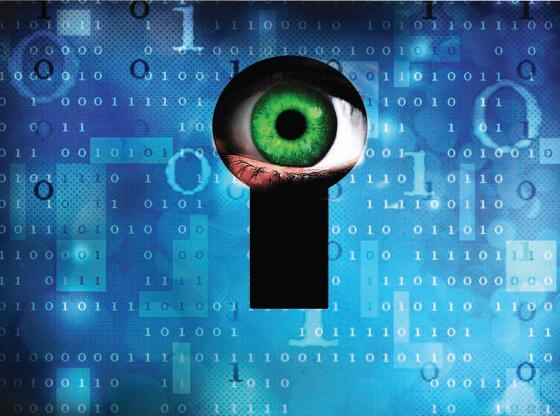 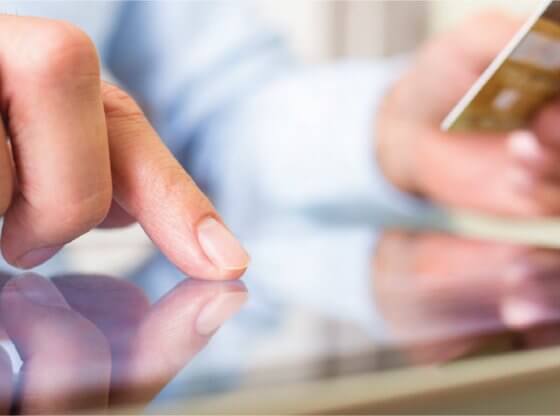 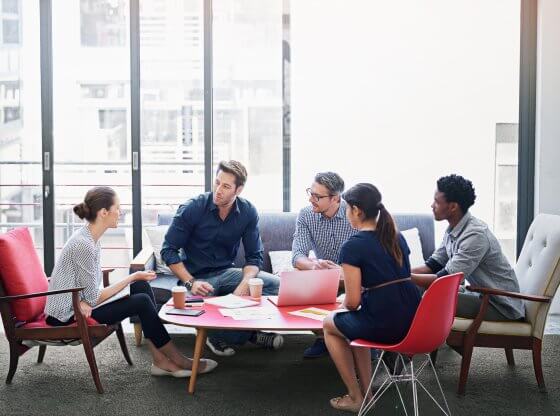 Creating A Culture of Learning 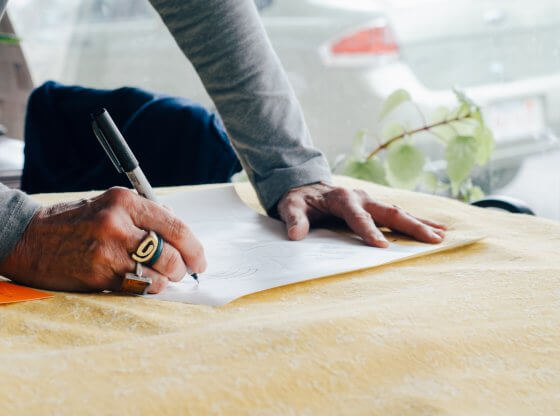 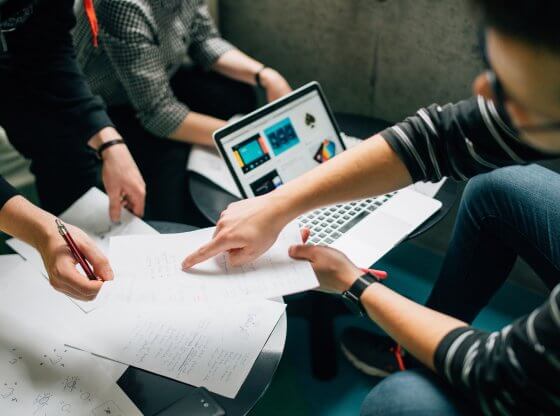 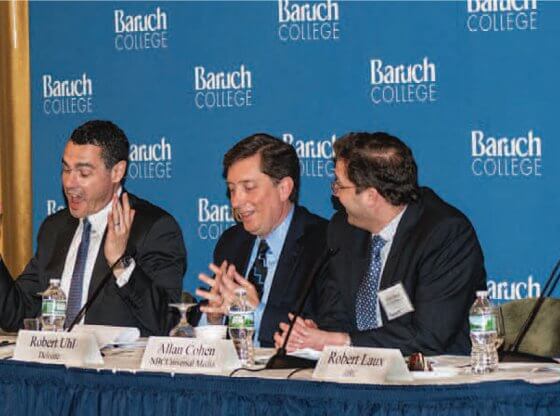 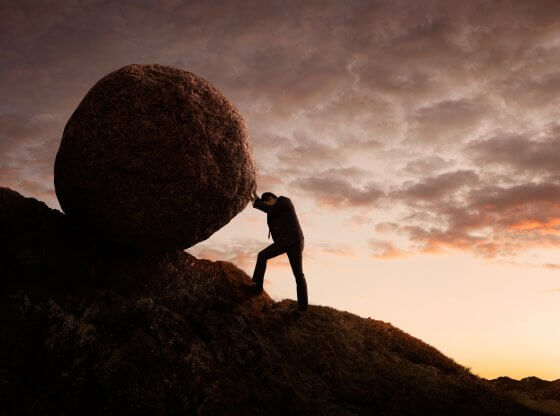 Has the DOL Pushed the… 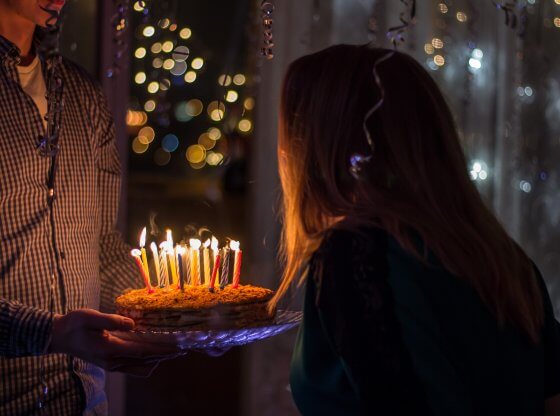 How a Birthday Impacts Legal,…