Tax season is only two months away, and while there is much uncertainty surrounding the probability of real federal tax reform in the New Year, what we can be certain about is that practitioners filing in New York will be required by the New York State Department of Taxation and Finance (DTF) to provide their clients’ driver license information when filing a return.

This requirement was introduced last year in an attempt to deter fraud, but its implementation during the past tax season was a source of frustration for many preparers. As reported in The CPA Journal‘s annual survey of New York tax practitioners (published on page 18 of this issue), 83% of respondents encountered minor or significant problems with the driver license requirement.

That CPA firms are already high-value targets for hackers phishing for client data is well documented. Even the largest firms with the most sophisticated network security infrastructures are vulnerable. To require tax practitioners to request and maintain their clients’ driver license information increases not only the risk of identity theft for taxpayers, but also puts tax practitioners directly in the crosshairs of sophisticated hackers, thus increasing a CPA firm’s potential liability.

We shared these concerns with acting DTF Commissioner Nonie Manion in a letter dated October 10, which you can find on the Society’s home page (http://www.nysscpa.org). To her credit, Manion, after discussing the requirement with the NYSSCPA earlier this year, agreed to allow preparers to report on individual returns for the 2016 tax year that a client did not have an “applicable ID” if the taxpayer refused to provide one. The NYSSCPA’s position on the driver license issue is that the DTF should continue to provide preparers this option for the 2017 tax year until an alternative to the driver license requirement can be implemented. If the DTF is not going to allow voluntary compliance with the driver license mandate, it should provide some form of relief through a nonassessment of penalties for preparers who have demonstrated substantial compliance with the requirement.

Of 10.2 million returns filed—both practitioner-prepared and self-prepared—the DTF reported a 76% compliance rate with the driver license requirement. Clearly, despite the increased risks, the majority of filers are complying with the rule. Practitioners should not, however, also be forced to risk losing a client if they have made a good faith effort to obtain driver license information and the client refuses to provide it.

We have shared our concerns with acting DTF Commissioner Manion and will keep you updated with any developments prior to the start of tax season. 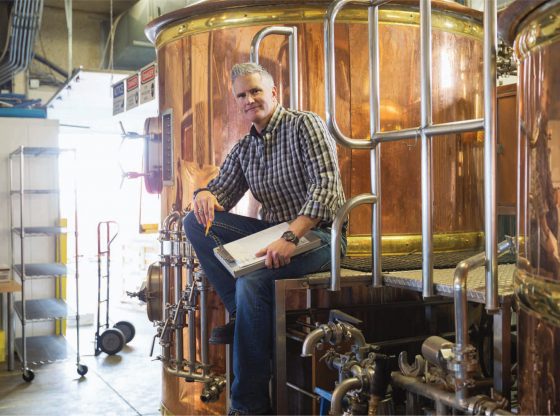 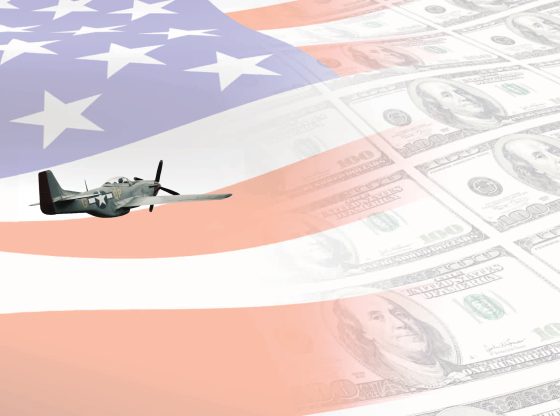 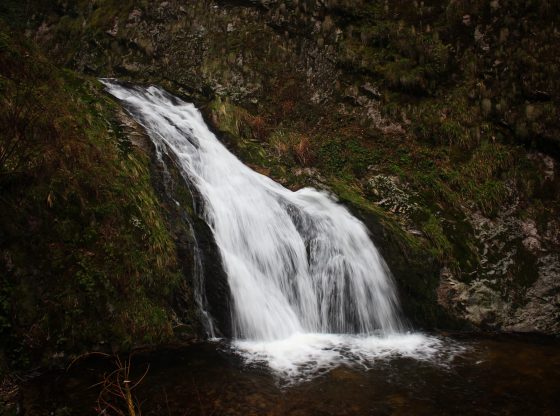 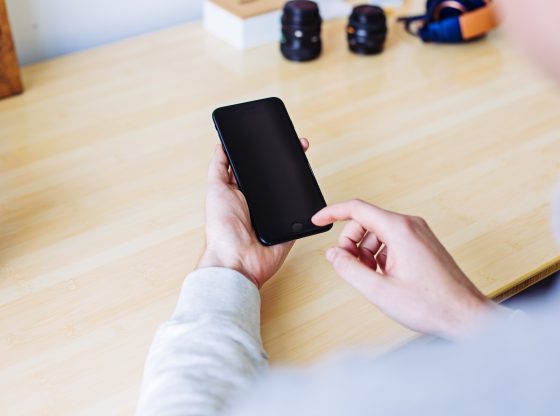 What CPAs Can Learn from… 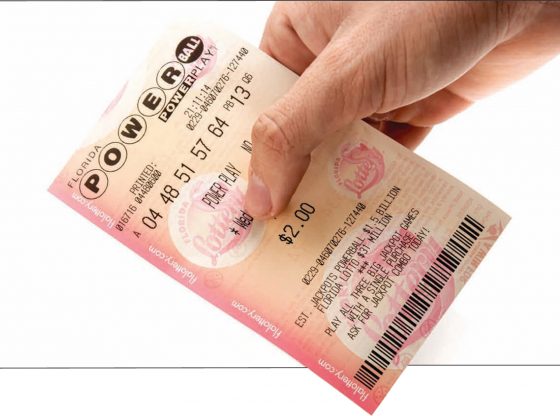 Tax and Financial Strategies for… 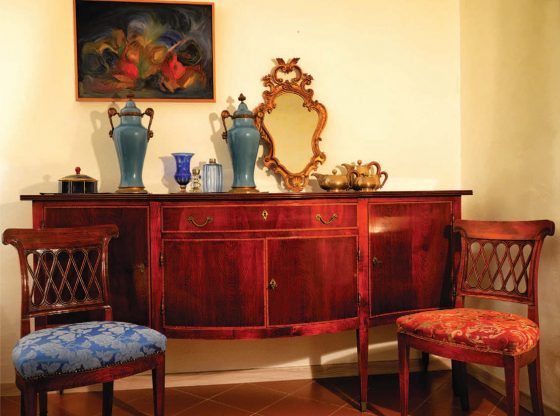 Planning and Tax Considerations for… 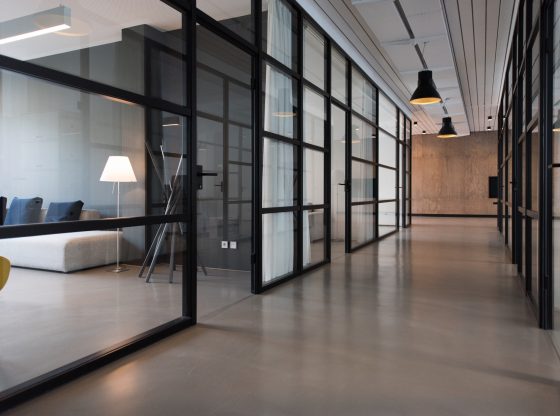 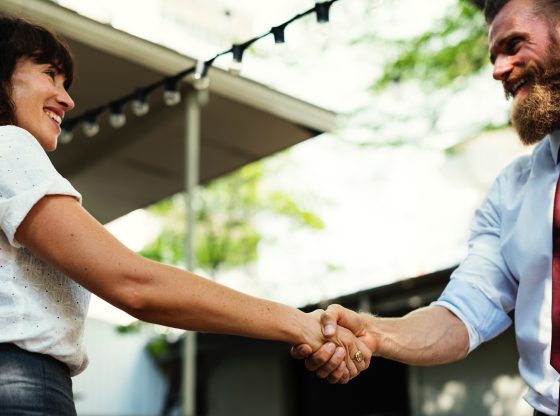 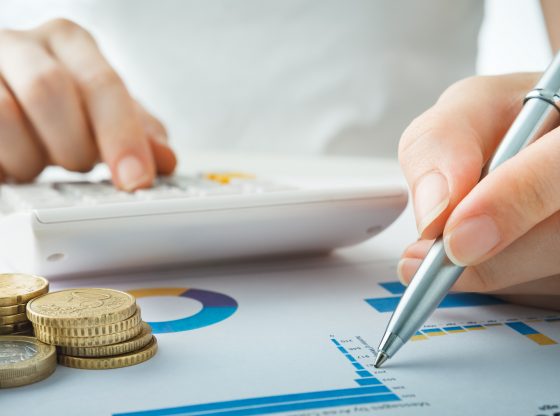 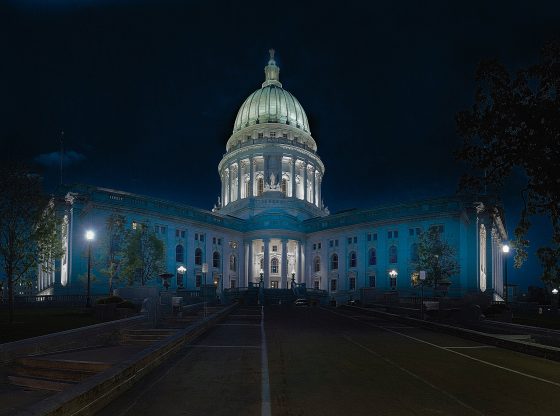 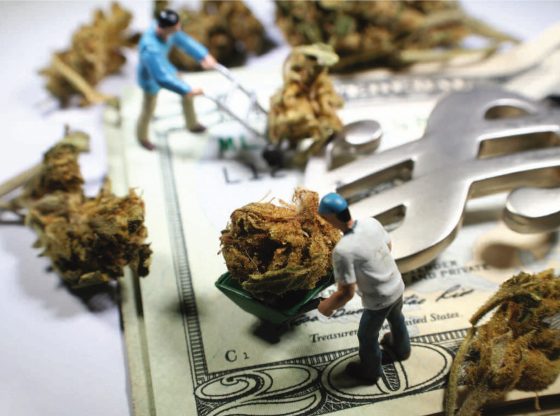 Structuring the Ownership of Marijuana… 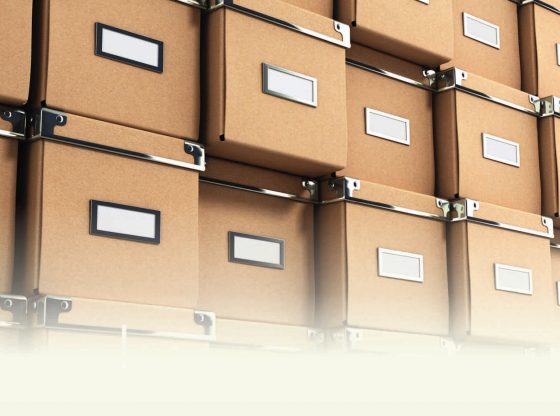